Chiropractic Management of a Patient with Asthma

Chiropractic Management of a Patient with Asthma:
Case Report and Follow-Up of a 12-Year-old Female 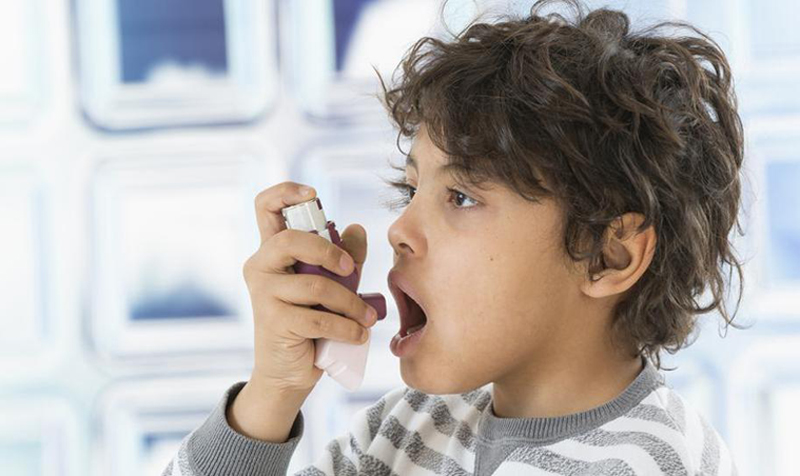 Objective:   To discuss the management of a 12-year-old female patient with previously diagnosed chronic asthma.

Clinical Features:   The duration and severity of this case are noted.

Intervention and Outcome:   Positive resolution of the case, primarily through a regime of chiropractic spinal care and other natural measures suggests that a drugless or reduced drug exposure may be efficacious for some patients.

END_OF_DOCUMENT_TOKEN_TO_BE_REPLACED

The Reduction of Asthma Symptoms and Medication

The Reduction of Asthma Symptoms and Medication After Chiropractic Care

Objective:   To discuss the chiropractic management of a patient with asthma who was treated using chiropractic care.

Clinical features:   A 5–year-old male with a history of asthma for 3–1/2 years sought chiropractic care for his asthma symptoms, which included tightness of the chest, shortness of breath, nasal congestion, and nonproductive cough that were not responding to allopathic treatment.

Intervention and Outcome:   He was adjusted based on location of his subluxations (intersegmental joint dysfunction). He had 5 treatments over 3 days. Treatment consisted of chiropractic adjustment to the cervical and thoracic region. We observed a quick and drastic reduction in his symptoms and he has been able to reduce all of his medication over the next few months with the exception of a rescue inhaler of albuterol, which he needs only infrequently.

END_OF_DOCUMENT_TOKEN_TO_BE_REPLACED

The Chiropractic Care of Patients with Asthma

The Chiropractic Care of Patients with Asthma: A Systematic Review of the Literature to Inform Clinical Practice

Introduction   Estimates place some 300 million people worldwide suffer from asthma with 180,000 deaths attributed to the disease. The financial burden from Asthma in Western countries ranges from $300 to $1,300 per patient per year. In the United States, asthma medication costs between $1 billion and $6.2 billion per annum. With an increasing prevalence of 50% every decade, there is no question that the burden of asthma is tremendous. The prevalence of complementary and alternative medicine (CAM) use amongst adult asthmatics ranges from 4% to 79% whilst, in children, it ranges from 33% to 89%. Of the various practitioner-based CAM therapies, chiropractic stands as the most popular for both children and adults. As with other chiropractors, the authors aspire to the principles of evidence-based practice in the care of asthma sufferers. Recent systematic reviews of the literature places into question the effectiveness of chiropractic. To assuage the discord between our clinical experience and those of our patients with the dissonant literature, we performed a systematic review of the literature on the chiropractic care of patients with asthma.

Results   The studies found span of research designs from non-experimental to true experimental studies consisting of 3 randomized controlled clinical trials (RCTs), 10 case reports, 3 case series, 7 cohort studies, 3 survey studies, 5 commentaries8 and 6 systematic reviews. The lower level design studies provide some measure of evidence on the effectiveness of chiropractic care for patients with asthma while a critical appraisal of 3 RCTs revealed questionable validity of the sham SMTs involved and hence the conclusions and interpretations derived from them. The RCTs on chiropractic and asthma are arguably comparison trials rather than controlled clinical trials per se.