Maternal Report of Outcomes of Chiropractic Care for Infants

Maternal Report of Outcomes of Chiropractic Care for Infants 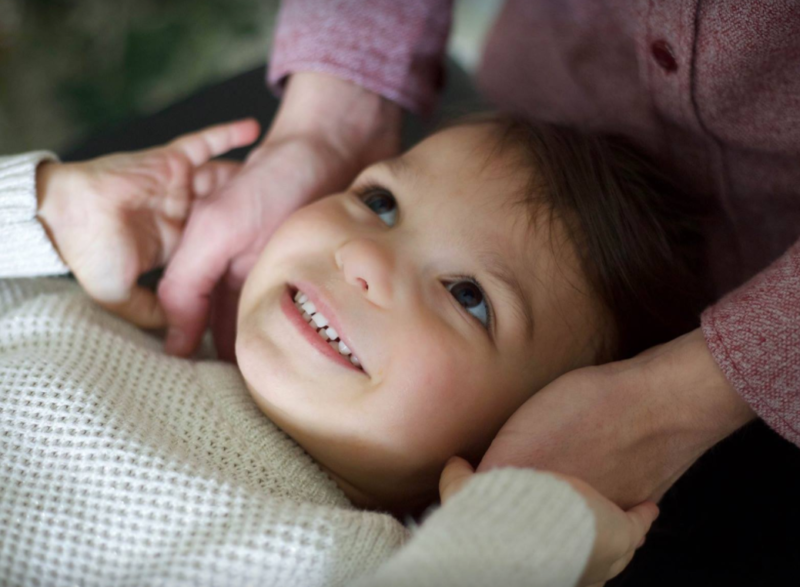 OBJECTIVE:   The purpose of this study was to investigate the report by mothers of their infants’ condition before and after a trial of care provided by registered chiropractic clinicians in addition to ratings of satisfaction, cost of care, and reports of any adverse events or side effects. A second purpose was to report the demographic profile of infants who presented for care to 16 chiropractic clinics in the United Kingdom.

METHODS:   This observational study prospectively collected reports by mothers of their infants’ demographic profiles and outcomes across several domains of infant behavior and their own mental state using the United Kingdom Infant Questionnaire. Participating registered chiropractors were recruited through the Royal College of Chiropractors annual meeting in January 2016, and 15 clinics and the Anglo-European College of Chiropractic University College teaching clinic volunteered to participate.

CONCLUSION:   In this study, mothers reported that chiropractic care for their infants was effective, safe, and cost-effective. Although the observational design makes it impossible to determine efficacy, the study’s findings indicate that, on average, the changes observed by mothers were positive and may be clinically relevant.

An important development in health care in the past decade has been the increasing interest in patient-centered care emphasizing the patient’s own perspective on their illness and treatment. Patient-reported outcome measures are designed to assess a patient’s subjective impressions of their health with respect to symptoms, function, and health-related constructs such as health-related quality of life. [1, 2] The World Health Organization points out that involvement of the patient in their own health care is a social, economic, and technical necessity. [3] Although patient-reported outcome measures are important, using them for the pediatric patient is challenging whether they could be helpful to improve doctor–patient or doctor–parent communication and shared decision-making. [4]

Patient-reported outcome measures are commonly used as tools for monitoring and quantifying a patient’s progress while undergoing treatment [5–7] and as outcomes in clinical trials. [8] Routine collection of patient-reported outcomes (PROs) has been suggested as a method of collecting large amounts of data to capture information about what occurs in routine clinical practice. [1] These large amounts of data may be used to measure quality of care and evaluate comparative effectiveness of treatments. [1, 2] Routine collection of PROs in chiropractic practice has been demonstrated to be feasible for adult patients [9, 10] and children, [11] allowing for collection of so-called big data. A similar approach involving routine collection of PROs for infants undergoing chiropractic care would seem a worthwhile endeavor in attempting to address the lack of research in this area. [13] Infants are common users of chiropractic care. [13–15] In such a vulnerable population, it seems crucial that research be conducted to determine the effect of treatment on the patient’s clinical condition and to measure safety and parental satisfaction. The chiropractic profession has been criticized for a lack of high-quality evidence to support the care of this population. [16–19]