Association Between Utilization of Chiropractic Services 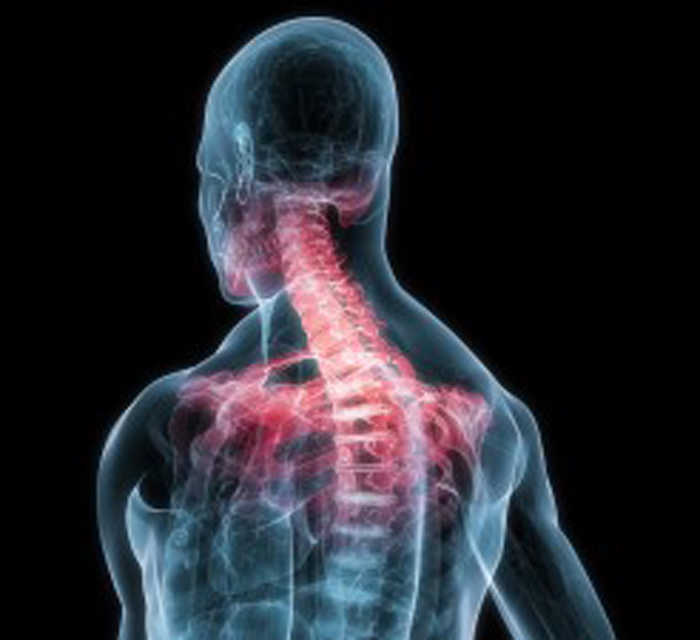 OBJECTIVES:   Mortality rates due to adverse drug events (ADEs) are escalating in the United States. Analgesics are among the drug classes most often associated with occurrence of an ADE. Utilization of nonpharmacologic chiropractic services for treatment of low back pain could lead to reduced risk of an ADE. The objective of this investigation was to evaluate the association between utilization of chiropractic services and likelihood of an ADE.

METHODS:   We employed a retrospective cohort design to analyze health insurance claims data from the state of New Hampshire. After inversely weighting each participant by their propensity to be in their cohort, we employed logistic regression to compare recipients of chiropractic services to nonrecipients with regard to likelihood of occurrence of an ADE in an outpatient setting.

CONCLUSIONS:   Among New Hampshire adults with office visits for low back pain, the adjusted likelihood of an ADE was significantly lower for recipients of chiropractic services as compared to nonrecipients. No causal relationship was established between utilization of chiropractic care and risk of an ADE. Future research should employ larger databases, rigorous methods to reduce risk of bias, and more sensitive means of identifying ADEs.

Adverse drug events (ADEs) are injuries that result from prescription drug interventions. Types of ADEs include medication errors, adverse or allergic reactions, and overdoses. Adverse drug events are associated with increased rates of disability, hospitalization and mortality, and may result from appropriate use of medications as well as overuse and misuse. [1] An analysis of 2 nationally representative probability sample surveys revealed that from 2005 to 2007 the highest incidence of ADEs occurred in outpatient settings and among patients aged 65 and older. [2] A systematic review reported a median prevalence rate for ADEs of 12.8% overall and 16.1% for elderly patients. [3] Mortality rates due to ADEs are escalating; the drug overdose death rate increased from 12.3 per 100,000 population in 2010 to 16.3 in 2015. [4]

A recent systematic review of pharmacologic therapies for low back pain found modest, short-term benefits for several types of medication used to treat low back pain, including acetaminophen, nonsteroidal anti-inflammatory drugs (NSAIDs), and opioids. [5] However, analgesics (particularly NSAIDs and opioids) are among the drug classes most often associated with occurrence of an ADE. [3, 6, 7]