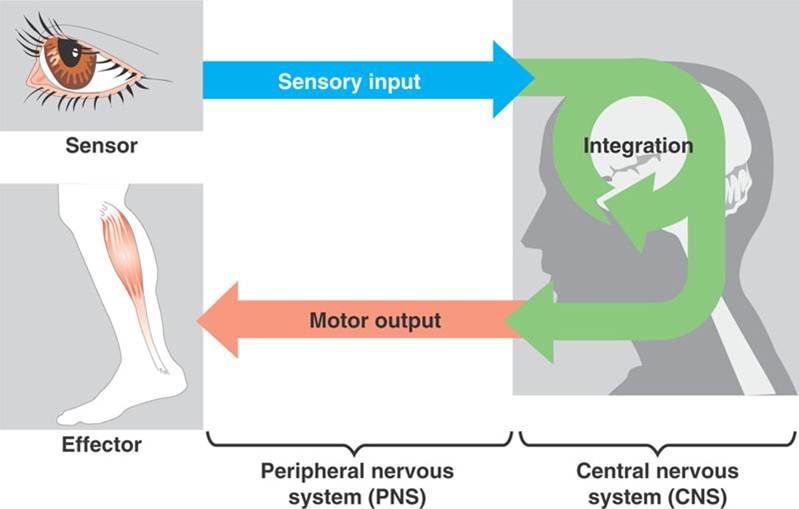 The cerebellum processes pain inputs and is important for motor learning. Yet, how the cerebellum interacts with the motor cortex in individuals with recurrent pain is not clear. Functional connectivity between the cerebellum and motor cortex can be measured by a twin coil transcranial magnetic stimulation technique in which stimulation is applied to the cerebellum prior to stimulation over the motor cortex, which inhibits motor evoked potentials (MEPs) produced by motor cortex stimulation alone, called cerebellar inhibition (CBI). Healthy individuals without pain have been shown to demonstrate reduced CBI following motor acquisition. We hypothesized that CBI would not reduce to the same extent in those with mild-recurrent neck pain following the same motor acquisition task. We further hypothesized that a common treatment for neck pain (spinal manipulation) would restore reduced CBI following motor acquisition. Motor acquisition involved typing an eight-letter sequence of the letters Z,P,D,F with the right index finger. Twenty-seven neck pain participants received spinal manipulation (14 participants, 18–27 years) or sham control (13 participants, 19–24 years). Twelve healthy controls (20–27 years) also participated. Participants had CBI measured; they completed manipulation or sham control followed by motor acquisition; and then had CBI re-measured. Following motor acquisition, neck pain sham controls remained inhibited (58 ± 33% of test MEP) vs. healthy controls who disinhibited (98 ± 49% of test MEP, P<0.001), while the spinal manipulation group facilitated (146 ± 95% of test MEP, P<0.001). Greater inhibition in neck pain sham vs. healthy control groups suggests that neck pain may change cerebellar-motor cortex interaction. The change to facilitation suggests that spinal manipulation may reverse inhibitory effects of neck pain.

The neck is linked biomechanically and neurologically to the upper limbs, and yet, we know little about the mechanisms by which altered sensory feedback from the neck due to pain, fatigue, and altered posture affects upper limb sensorimotor integration (SMI) and the ability to learn new motor skills. [1–4] Motor learning refers to the acquisition or improvement of a motor skill with practice. [5] The cerebellum is known to undergo neuroplastic changes following motor training and is responsible for modulation of motor circuitry. [6] It plays a key role in processing sensory input to predict sensory consequences of movement for online motor corrections as well as for updating body schema in feedforward models of motor control [7], which allows corrections to be made prior to the time physically needed to receive sensory feedback from distal sources such as the hand. [8]

Neck pain has been shown to influence sensorimotor function in older adults. [9] In the aforementioned study, the authors evaluated a range of sensorimotor functional tests and took into account other conditions that participants suffered from, yet found that the older adults with neck pain performed significantly worse than older adults who did not have neck pain. [9] The authors suggested that altered sensory modulation from the neck to the central nervous system (CNS) was likely responsible for the poor sensorimotor performance observed in this group. [9] Motor consequences of pain are considered to be integrated via thalamocortical-basal ganglia loops [10] and cerebellothalamocortical loops. [11] In the cerebellum, right and left lobules VI and VIIb demonstrate greater fMRI activation during pain and motor processing, in correlation with parallel activation of the thalamus and supplementary motor area. [12] Patients with cerebellar infarct showed greater sensitivity to experimental pain and poor motor coordination on cerebellar tasks. [13] The reciprocal role of the cerebellum to integrate sensory inputs and coordinate movements supports the proposition that painful inputs from the neck are likely to result in altered cerebellar integration and expression of motor outputs.

Transcranial magnetic stimulation (TMS) can be used to treat and measure the nervous system. [14–17] Functional connectivity between the cerebellum and motor areas can be assessed with TMS applied over the cerebellum followed 5–8 milliseconds later by TMS over the contralateral motor cortex (M1), which results in an inhibited motor response in distal hand muscles as compared to the motor response produced by TMS over M1 alone. This inhibited response is called cerebellar inhibition (CBI). [18, 19] Motor sequence training in healthy controls results in reduced CBI across a range of conditioning stimulus intensities. [20]

The presence of neck pain alters both neck and limb sensorimotor function and motor control [9], and even milder forms of neck dysfunction can impact sensorimotor function. [21, 22] These studies were performed with subclinical neck pain participants, or people with untreated mild-to-moderate recurrent neck pain. [23, 24] Such recurrent pain represents a promising model to investigate long term consequences of altered sensory input from the neck on SMI. Whether subclinical recurrent neck pain alters motor learning is currently unknown. If this is the case, it could help explain why maladaptive motor patterns are maintained, potentially setting up a cycle of recurrent and chronic pain. There is a large body of evidence that reveals structural and functional changes within the CNS of people with chronic musculoskeletal disorders. [25] These changes may initially be beneficial, but as they persist they are thought to be influential in the pathophysiology of the condition and the developmental recurrence and maintenance of chronic symptoms. [25]