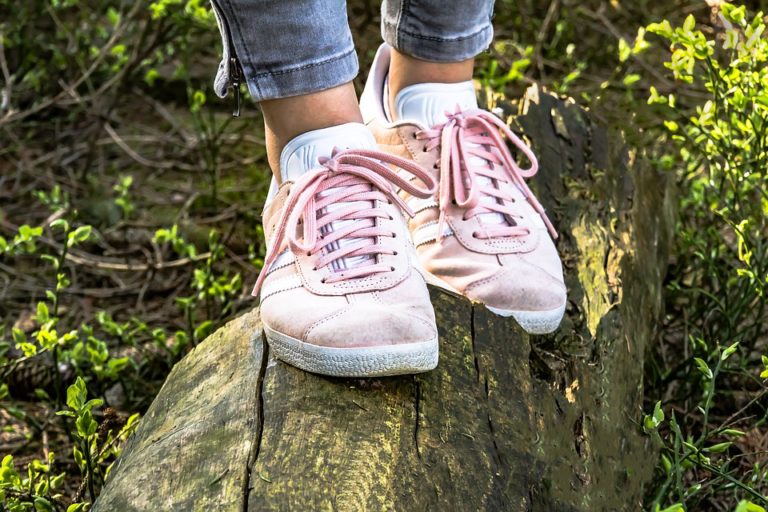 Greater disturbances in sensorimotor control have been demonstrated in younger to middle aged groups. However, it is unknown whether or not the impairments documented in these populations can be extrapolated to elders with neck pain. The aim of this study was to investigate the influence of neck pain on sensorimotor function in elders. Twenty elders with neck pain (12 women and 8 men) and 20 healthy elder controls (14 women and 6 men) aged 65 years and over were recruited from the general community. Tests for sensorimotor function included; cervical joint position sense (JPS); computerised rod-and-frame test (RFT); smooth pursuit neck torsion test (SPNT); standing balance (under conditions of eyes open, eyes closed on firm and soft surfaces in comfortable stance); step test and ten-meter walk test with and without head movement.

Elders with neck pain had greater deficits in the majority of sensorimotor function tests after controlling for effects of age and comorbidities. Significant differences were found in the SPNT (p<0.01), error in the RFT (frame angled at 10° and 15° anticlockwise) (p<0.05), standing balance (amplitude of sway) – eyes open on a firm surface in the medio-lateral (ML) direction (p=0.03), and total number of steps on the step test, both left and right sides (p<0.01).

Elders with neck pain have greater sensorimotor disturbances than elders without neck pain, supporting a contribution of altered afferent information originating from the cervical spine to such disturbances. The findings may inform falls prevention and management programs.

The prevalence of neck pain in community dwelling elders is estimated as 40.5% in women and 36.1% in men (March et al., 1998). It is important to understand the contribution of neck pain to sensorimotor disturbances in elders as postural instability increases the risk of falling (Shumway-Cook et al., 2000; Hawk et al., 2006; Pajala et al., 2008).

Neck pain can be associated with dizziness, unsteadiness and visual disturbances and it can also affect postural stability, cervical proprioception and head and eye movement control (Treleaven, 2008a; Kristjansson and Treleaven, 2009). The vestibular and visual systems are vital to sensorimotor control but there is also evidence for the important contribution of cervical proprioception (Bolton, 1998; Treleaven, 2008a; Kristjansson and Treleaven, 2009). The deep sub-occipital muscles contain a high density of muscle spindles (Kogler et al., 2000; Rix and Bagust, 2001; Boyd-Clark et al., 2002). Bove et al. (2002) and Courtine et al. (2003) demonstrated that stimulation of the muscle spindle afferents via neck muscle vibration not only influenced balance but also walking and running in healthy individuals. In addition, a recent study of experimentally induced neck pain illustrated the destabilizing effect of neck muscle pain on standing balance (Vuillerme and Pinsault, 2009).

Increasing age is accompanied by changes in vestibular, visual and neuromuscular function (Ahmed et al., 2005). Declines in these systems are a normal consequence of aging. Greater disturbances in sensorimotor control have been demonstrated in healthy elders when compared to the middle aged in terms of larger cervical joint position errors, postural imbalance and impaired gait (Woollacott and Tang, 1997; Gill et al., 2001; Jacobson et al., 2008; Schrager et al., 2008; Vuillerme et al., 2008; Liaw et al., 2009). In relation to neck pain, increased cervical joint position error, poor eye movement control and balance disturbances have been demonstrated in younger to middle aged groups with both idiopathic and whiplash induced neck pain (Field et al., 2008; Humphreys, 2008; Treleaven, 2008a,b). These findings have informed rehabilitation programs (Jull et al., 2008). It is unknown whether or not the impairments documented in these populations can be extrapolated to elders with neck pain. One study has investigated the influence of neck pain on balance and gait parameters in community-dwelling elders, with findings suggesting that neck pain might contribute to disturbances in balance and gait over and above that which occurs with normal aging (Poole et al., 2008). A comprehensive range of sensorimotor functions is yet to be investigated specifically in the elderly with neck pain.

This study investigated eye movement control, cervical proprioception, postural stability and gait parameters in elders with neck pain to determine if there were any deficits in sensorimotor function above those which could be attributed to aging. It has been shown that fear of falling is associated with gait and balance abnormalities (Chamberlin et al., 2005) even without a history of falls (Maki, 1997). Thus fear of falling and its association with postural stability and gait were also assessed.