Infant Demographic Profile and Parent Report of Treatment Outcomes at a Chiropractic Clinic in the UK:
An Observational Study 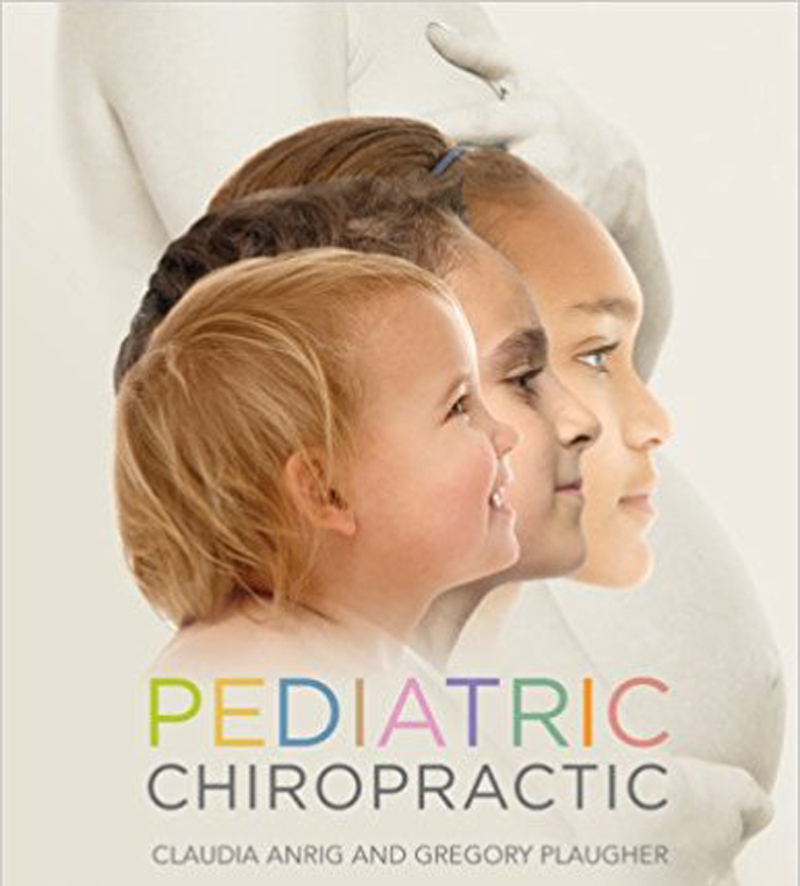 Background:   Children, particularly infants, commonly present to chiropractors. Few studies have concentrated on the demographic profile of infants as well as clinical changes reported by parents of infants under chiropractic care.

Objectives:   To identify the demographic profile of infants presenting to a chiropractic clinic and to investigate any change of infant symptoms and maternal feelings following an episode of chiropractic care.

Setting:   This health care observation study was performed at a chiropractic teaching clinic on the south coast of England.

Subjects/Patients:   The study included all mother-infant dyads who presented to the clinic between August 2011 and June 2015 and could read and write English and who consented to complete the forms. Exclusion criteria were mothers of infants older than one year of age at presentation.

Methods:   All mothers were asked to complete two questionnaires at the initial visit and two follow-up questionnaires at discharge. Data collected were sociodemographic characteristics along with questions asking for graded responses regarding the daily amount of irritable behavior in their child, level of distress the mother feels with her child’s behavior, restfulness of infant sleep during the week and difficulty to console the child when crying as well as to the clinical experience provided. Additionally, the validated Edinburgh Postnatal Depression Scale (EPDS) was used as a report of the mother’s feelings.

Results:   413 mothers completed the intake questionnaires. 197 (48%) mothers completed the discharge questionnaires. At intake, 50.3% (n=182) of the patients were four weeks of age or younger. The presenting complaint appeared before the age of two weeks in 79.1% (n=161) of the cases. 30.2% (n=160) presented with colic/crying and 22.9% (n=121) with a feeding related complaint. The modal length of an episode of care was two weeks. Over the course of treatment, average maternal distress levels reduced by 48%. Mean amount of irritability reduced by 31%; mean restfulness of sleep improved by 27% and mean difficulty to console reduced by 38% in the infant. The median EPDS score dropped by 50% over the time of care. 96.3% of parents rated 8–10 satisfaction with care on a scale of 1–10.

Conclusion:   Infants who presented to the chiropractic clinic showed improvement of symptoms by parental report and parents were very satisfied with treatment. Additionally, lowered levels of distress and lowered Edinburgh Postnatal Depression Scale (EPDS) scores were reported at the end of treatment. However, this study was not randomized or controlled, so that the therapeutic effect of chiropractic care of the common complaints of infant crying and sleep disorders cannot be generally accepted until higher level studies are done. However, maternal reports of infant health have been found credible.

Health of children and adolescents is coming more and more into focus with the rise in lifestyle diseases such as cardiovas­cular disease and diabetes, which have been shown to begin in early life. [1] A similar pattern can be observed for musculo­skeletal conditions such as back pain, where childhood back pain is a strong prognostic factor for back pain later in life. [2, 3] Consequently, chiropractors are interested in the musculosk­eletal health of children.

This study aimed to explore the demographic profile of the infant presented by their parent for chiropractic care at a chi­ropractic teaching clinic in the United Kingdom, as well as any reported change in parent perceptions of complaint after an episode of chiropractic care, along with the duration of that episode of care.

Despite common usage, there are few randomized controlled trials that show effectiveness of chiropractic treatment for children. The majority of pediatric chiropractic research is published as case reports and case series. This study investi­gated the parents’ report of the infant’s care, rather than the clinician’s point of view, which is usually the basis for case reports. Parent report, although still subjective with its own biases, is nevertheless, a more objective report of outcomes than that of the chiropractor. Mothers have been shown to be astute readers of their baby’s health. [11]

From other health care areas it has been shown that the over­all quality of the patient experience is associated with patient outcomes such as recovery and treatment adherence. [12, 13] Of particular importance seems to be the fact whether or not the parents feel that the health care professional is listening to their concerns. [13–15] In pediatric practice, communication with parents is most strongly associated with parents’ satisfaction with care. [16] Although this study does not investigate parent-practitioner and practitioner-practitioner communication, this study did investigate parent satisfaction with care, along with their report of outcome.

The aim of this study was to follow a cohort of infants who presented to a chiropractic teaching clinic on the south coast of England and to observe for any clinical changes. The objec­tives of this study were to identify the demographic profile of infants presenting to the chiropractic teaching clinic and to investigate reported changes of infant symptoms and mater­nal feelings during an episode of chiropractic care through the use of intake and follow-up questionnaires completed by the mother.