Clinical Examination Findings as Prognostic Factors in Low Back Pain

Clinical Examination Findings as Prognostic Factors in Low Back Pain: A Systematic Review of the Literature 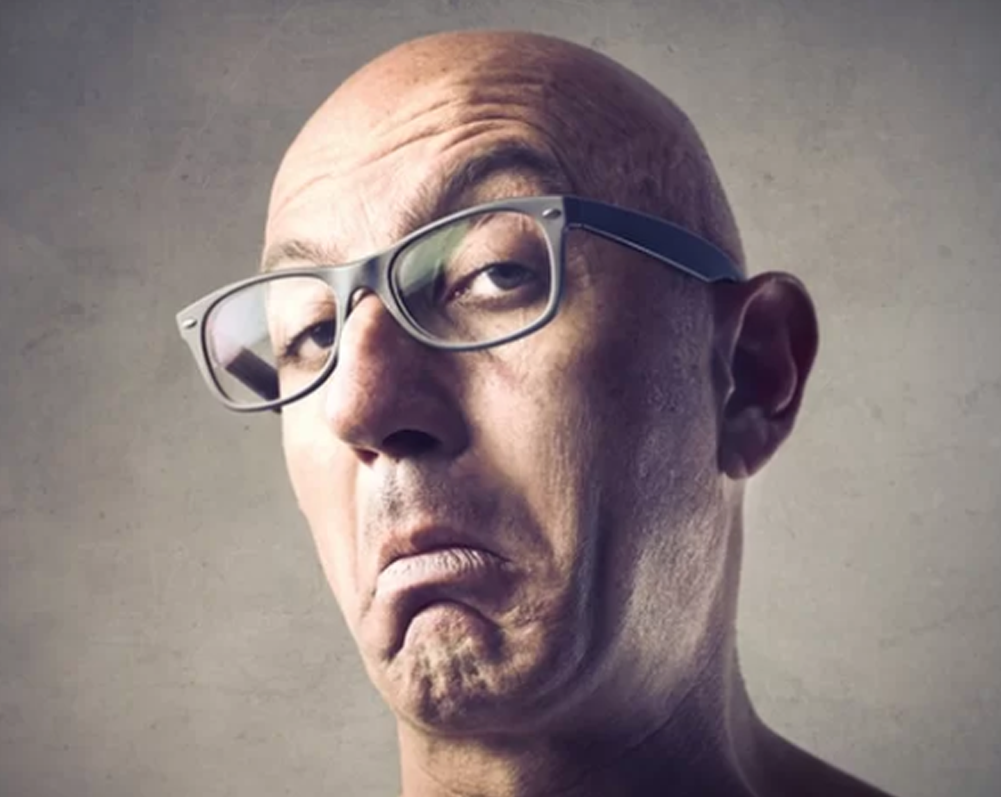 BACKGROUND:   There is a strong tradition of performing a clinical examination of low back pain (LBP) patients and this is generally recommended in guidelines. However, establishing a pathoanatomic diagnosis does not seem possible in most LBP patients and clinical tests may potentially be more relevant as prognostic factors. The aim of this review of the literature was to systematically assess the association between low-tech clinical tests commonly used in adult patients with acute, recurrent or chronic LBP and short- and long-term outcome.

METHODS:   MEDLINE, Embase, and MANTIS were searched from inception to June 2012. Prospective clinical studies of adult patients with LBP with or without leg pain and/or signs of nerve root involvement or spinal stenosis, receiving non-surgical or no treatment, which investigated the association between low-tech clinical tests and outcome were included. Study selection, data extraction and appraisal of study quality were performed independently by two reviewers.

RESULTS:   A total of 5,332 citations were retrieved and screened for eligibility, 342 articles were assessed as full text and 49 met the inclusion criteria. Due to clinical and statistical heterogeneity, qualitative synthesis rather than meta-analysis was performed. Associations between clinical tests and outcomes were often inconsistent between studies. In more than one third of the tests, there was no evidence of the tests being associated with outcome. Only two clinical tests demonstrated a consistent association with at least one of the outcomes: centralization and non-organic signs.

CONCLUSIONS:   For most clinical tests in LBP there is not consistent evidence for an association with outcome. Centralization and non-organic signs are exceptions from that. None of the other clinical tests have been investigated in confirmatory studies and study quality is generally low. There is a need for hypothesis testing studies designed specifically to investigate the prognostic value of the clinical tests, and a need for standardization of the performance and interpretation of tests.

Low back pain (LBP) is a leading cause of disability worldwide, contributing to approximately 10% of all years lived with disability. [1] It is estimated that 632 million people are affected worldwide [1] and 12-33% of adults have LBP at any given time. [2] For some, acute episodes of pain subside within days or weeks but many experience more persistent pain and recurrences are common. About two-thirds of patients presenting in primary care still report pain up to one year later or will have experienced a recurrence of pain. [3, 4] Thus, LBP is to be viewed as an episodic and recurrent condition probably manifesting itself over the entire lifespan. [5-8] LBP leads to a high number of health care consultations, utilization of secondary care interventions such as surgery is increasing and costs associated with LBP are enormous. [9]

Central to clinical encounters related to LBP is the clinical examination. National and international clinical guidelines for the management of non-specific LBP are consistent in recommending diagnostic procedures to focus on the identification of red flags and exclusion of specific diseases. [10] In addition, many advocate a neurological screening or examination and some recommend a more comprehensive musculoskeletal examination. [10] These procedures serve a diagnostic purpose and are also the basis upon which clinicians can outline a management strategy. In a survey of Australian primary care clinicians (general practitioners (GPs), physiotherapists, and chiropractors), 100% routinely assessed physical impairment of their LBP patients using range of motion, neurological and orthopedic tests, muscle tests and palpation, and 99% of clinicians assessed pain. In contrast, only 7% routinely assessed psychological and social parameters. [11]

Consequently, the physical examination is considered a cornerstone in the evaluation of LBP patients both in national guidelines and by individual clinicians from various backgrounds. However, evidence suggests that the validity, reliability and diagnostic accuracy of the commonly used clinical tests for LBP is low [12-16], and the ability of clinical tests to predict the prognosis of the patient is questionable. [17-19] Kent et al. systematically reviewed prognostic factors for poor recovery in non-specific LBP, including clinical tests, and concluded that uncertainty remains regarding which prognostic factors are associated with particular outcomes, the strength of those associations and the extent of confounding between prognostic factord. [18] However, they only focused on recent onset LBP and did not include patients with neurological signs. Borge et al. concluded that there is no satisfactory answer to the question of whether some physical examination tests have a prognostic value in conservative treatment of LBP [19] but focused only on chronic LBP.