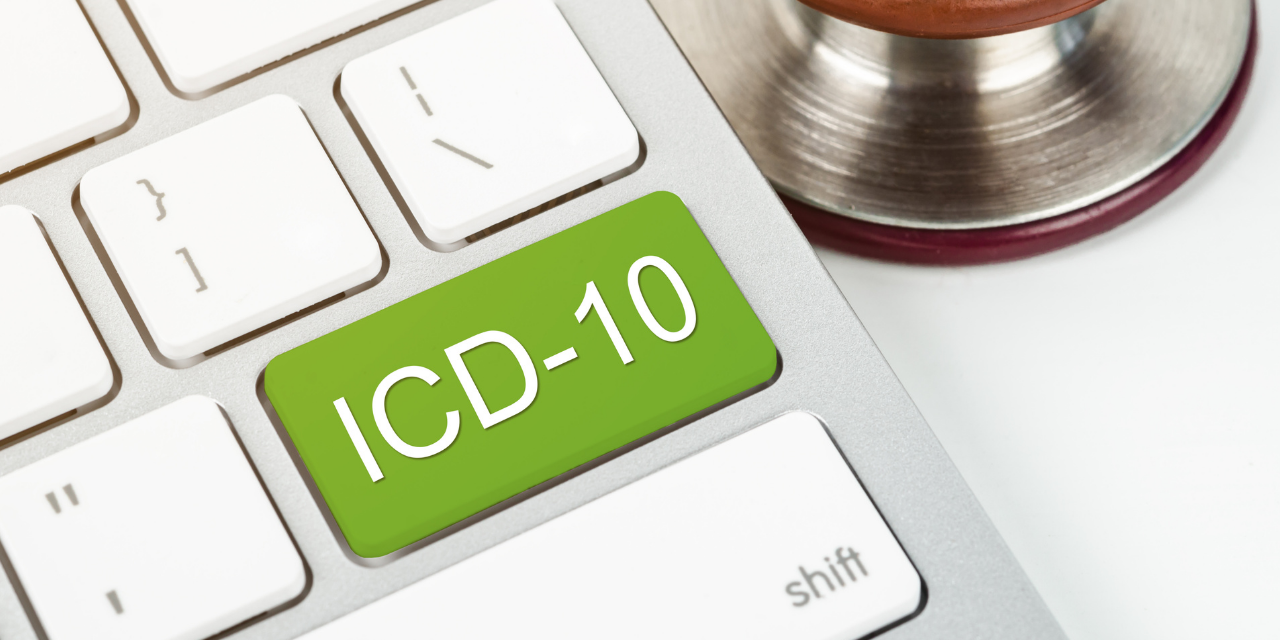 The World Health Organization and the Centers for Medicare and Medicaid Services have released the diagnosis code updates for the fiscal year 2022. The changes in codes and guidelines take effect on October 1, 2021, and affect all services rendered on or that date. Therefore, all offices must be aware of the changes and assess how the changes will impact your office. Ignorance or a lack of action on your part may lead to denials or recoupment.

Unlike FY 2021, there are not as many code changes this year, but the impact may still be the same in your office. 165 new codes have been implemented this year, compared to 485 codes last year.

In addition, there were updates to the ICD-10-CM Official Guidelines for Coding and Reporting. Every physician and their staff should remember that it is imperative to “code to the highest level of specificity.” Insurance carriers base their reimbursement on the codes you list on the claim form. A non-specific code yields limited information and will yield a limited amount of approved treatment. It is essential to review the guidelines and the new codes to ensure you are assigning the most appropriate codes.

Among the notable guideline changes are involving laterality. When the patient’s provider does not document laterality, code assignment for the affected side may be based on medical record documentation from other clinicians. Codes for an “unspecified” side should rarely be used, such as when the documentation in the record is insufficient to determine the affected side, and it is impossible to obtain clarification. Any unspecified code is deemed a red flag in coding. Be specific.

In the past, the provider or their staff had to confirm a condition. The guidelines now state that exceptions will allow the doctor to report information gained from outside records.

These would include the following:

END_OF_DOCUMENT_TOKEN_TO_BE_REPLACED

The ICD-10 codes that will soon be used on CMS-1500 claim forms have many pages of guidelines that explain the rules and conventions necessary to apply them correctly. Depending on the publisher, they take up about 30 pages in the ICD-10-CM code set. Some explain items like the definition of “Excludes2” and the meaning of the semicolon or slanted brackets (see Sections 1.A and 1.B). The bulk of these guidelines, around 20 pages, are found in Section 1.C and are chapter specific. The ICD-10-CM code set is divided into 21 chapters, each one for a distinct body system or condition.

Chiropractic physicians typically use codes from just four or five of the 21 chapters available in ICD-10-CM. These include, but are not necessarily limited to, the codes from Chapter 6, diseases of the nervous system; Chapter 13, diseases of the musculoskeletal system and connective tissue; Chapter 18, symptoms, signs and abnormal clinical findings, not elsewhere classified; Chapter 19, injury, poisoning and certain other consequences of external causes. Most doctors of chiropractic (DCs) do not employ certified coders to research all of the coding changes that are specific to their specialty. They are compelled to learn coding while running a small business and continuing to focus on the clinical needs of their patients. A thorough understanding of all the guidelines in ICD-10-CM is wise, but listed below are a handful of guidelines that should be the focus.

The general code set guidelines tell us to report only codes for conditions that are being treated or that directly affect the treatment. If a patient presents with hemiplegia (G81) that does not affect the treatment in any way, it will not be reported.

END_OF_DOCUMENT_TOKEN_TO_BE_REPLACED

In 2012 the Centers for Medicare and Medicaid Services and CMS-contracted reviewers performed chiropractic Medicare reviews nationwide. The results of their efforts were not good news for the chiropractic profession.

The reviews pointed to poor record-keeping and billing practices throughout the profession. Claims were also made of inappropriate billing of maintenance care resulting in significant overpayments for chiropractic services. [1] Unfortunately, these findings were consistent with previous CMS chiropractic reviews. [2]

Of the current review findings, the one that is most disappointing is our consistency from one CMS review to the next. It is difficult to respond to our many Medicare problems all at once. It can be overwhelming. However, while we cannot fix everything at once, we can fix something.

There are a specific set of closely related problems that can and should be addressed together. In actuality, the problems are so intertwined that they are really a single concern: matching the number of symptomatic spinal / pelvic regions; the number of spinal /pelvic regions with PART and/or X-ray findings of subluxation; the number of diagnoses, the number of regions adjusted; and the CPT code used to bill for the adjustment.

Volumes have already been written about this concern. Here, I offer a set of questions to help guide doctors in documenting the number of patient complaints, subluxations, diagnoses, regions adjusted and the appropriate billing codes. This series of questions is accompanied by comments and tables to clarify the importance of each question.

Questions to Ask Yourself After Examining a Medicare Patient

END_OF_DOCUMENT_TOKEN_TO_BE_REPLACED

Nearly 65% of clinical documentation doesn’t contain enough information for coders to use for billing under the upcoming ICD-10 coding system, a coding expert said here at the American College of Physicians annual meeting.

The switch to the new coding system will greatly increase the specificity of diagnostic codes, and most doctors don’t provide enough detail for office coders to translate that to ICD-10, said Rhonda Buckholtz, vice-president of ICD-10 education and training at AAPC, a medical coding society based in Salt Lake City, Utah. Her estimate of the percentage of charts that were inadequately documented came from a survey of patient charts done by the AAPC, but further detail on the survey was not provided.

Complicating the switch for physicians, most payers said they won’t reimburse for unspecified codes, which are commonly used by doctors who may not know how to exactly diagnose a patient when they see them, she said. “Under ICD-10, if we’re not ready, we’re not going to get paid.”

Doctors have bemoaned the switch to ICD-10 — short for International Classification of Diseases, version 10 — because of the tremendous increase in complexity from the current ICD-9. The number of diagnostic codes will increase from nearly 14,000 to around 69,000. The number of procedure codes will jump from around 3,000 to roughly 87,000.

ICD-10 requires much greater detail on location of ailments, cause and type, and complications or manifestations compared with ICD-9. For example, diabetes will require complications to be incorporated within a single code. And asthma is listed as “mild,” “mild intermittent,” “mild persistent,” “moderate persistent,” or “severe.”