Inappropriate Use of Skeletal Muscle Relaxants in Geriatric Patients

Inappropriate Use of Skeletal Muscle Relaxants in Geriatric Patients 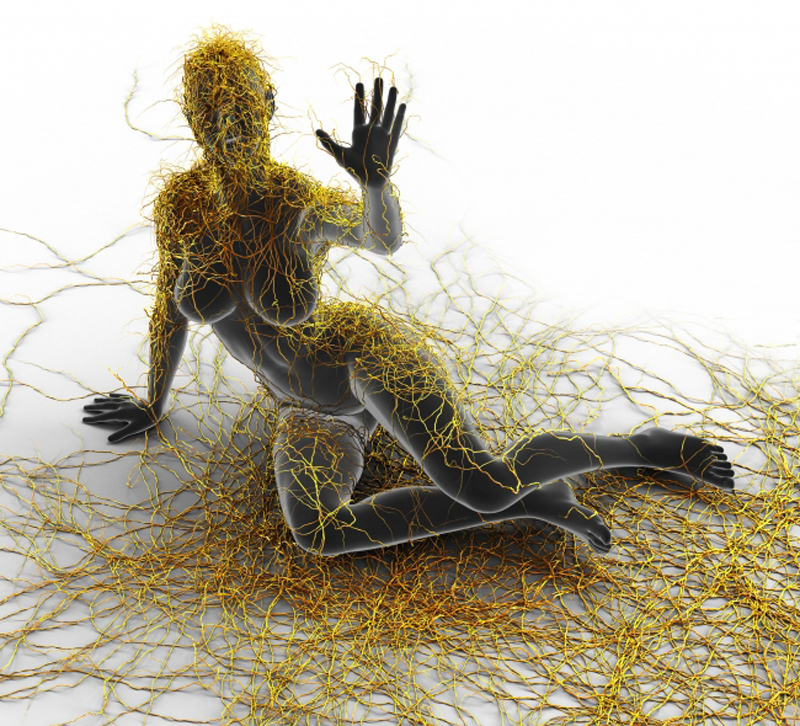 Falls in geriatric patients cost the United States billions of dollars each year and contribute to morbidity and mortality in this population. Polypharmacy can significantly contribute to the fall risk, especially those medications that are on the Beers Criteria list. Skeletal muscle relaxants are on this list, and an increased risk of falls is associated with their use. These medications are inappropriately used as an alternative to conventional pain medications and can be as harmful as opioids in the geriatric population. Education of patients and prescribers is necessary in order to prevent inappropriate muscle-relaxant use and to lessen the risk of falls.

In the United States, an estimated 29 million falls occurred in 46 million people older than age 65 years in 2014, and 7 million of those falls resulted in injuries. [1] In 2015, estimated medical costs related to fatal and nonfatal falls totaled more than $49 billion. [2]

LOW BACK PAIN Page and the:

It is estimated that the U.S. geriatric population will increase to 74 million in 2030, and 49 million falls are predicted (with 12 million of these falls incurring injuries). [1] Well-known risk factors for falls in geriatric patients are polypharmacy and adverse effects of medications. Community pharmacists are uniquely positioned to reduce costs related to falls and increase patient safety by scrutinizing prescriptions for high-risk medications before these drugs are given to their patients. One class of medications with the potential for inappropriate prescribing in geriatric patients is skeletal muscle relaxants. Most skeletal muscle relaxants appear in both the National Committee for Quality Assurance’s list of high-risk medications in the elderly and the Beers Criteria list of potentially inappropriate medications in older adults. [3, 4] In 2017, cyclobenzaprine, diazepam, tizanidine, baclofen, and carisoprodol appeared on the top–200 list of medications dispensed to patients. [5]

Although these medications may be useful for treating acute low back pain, evidence for safe and effective prolonged use is limited. [6, 7] These agents may be inappropriately prescribed on a long-term basis, as an alternative to opioids or nonsteroidal anti-inflammatory drugs (NSAIDs), based on a mistaken belief that they are safer. Carisoprodol and diazepam are the only skeletal muscle relaxants that carry a risk of addiction, but all of them have some risk of central nervous system depression, which can be problematic in geriatric patients. [7–9]

Skeletal muscle relaxants, also called muscle relaxers, may be divided into two classes: antispasmodics and antispastics. Antispasmodics are agents that specifically treat muscle spasms. Muscle spasm occurs as a result of injury to muscles, tendons, or ligaments and is often synonymous with low back sprain or strain. [10, 11] Antispastics (sometimes referred to as spasmolytics) are agents that specifically treat muscle spasticity. Muscle spasticity is a condition in which the patient experiences continuous muscle spasms as a result of spinal motor neuron overactivity. This overexcitation manifests as clonus; stiffness; rigidity and tightness; and difficulty with walking, movement, and, occasionally, talking. [12, 13] A systematic review of studies on leg spasticity epidemiology reported a prevalence of 28% to 38% in stroke patients, 41% to 66% in multiple sclerosis patients, and 13% in patients with traumatic brain injury. [13] Table 1 highlights key differences between antispasmodic and antispastic agents. A summary of available antispasmodics and antispastics is presented in Table 2.

According to the American College of Physicians (ACP), first-line therapy for acute low back pain (pain lasting <4 wk) consists of nonpharmacologic measures such as stretching, heat, and physical therapy. Antispasmodics, antispastics, and NSAIDs are all considered second-line therapy. [14] Patient characteristics will influence the drug choice. Unlike NSAIDs, however, skeletal muscle relaxants do not have any disease-modifying properties for low back pain and provide only symptomatic improvement. [14] Chronic use of these medications is not recommended because little to no data exist on their safety and efficacy with long-term use. [6] The ACP does not recommend skeletal muscle relaxants in patients with chronic low back pain (pain lasting >12 wk) because of a lack of efficacy and safety data. [14]

The Geriatric Lexi-Drugs database recommends the avoidance of muscle relaxants other than diazepam and tizanidine in patients older than age 65 years because efficacy and safety have not been established in geriatric patients. [9] However, all muscle relaxants, including tizanidine and diazepam, are on the Beers Criteria list. [3]