The Prevalence, Patterns, and Predictors of Chiropractic Use 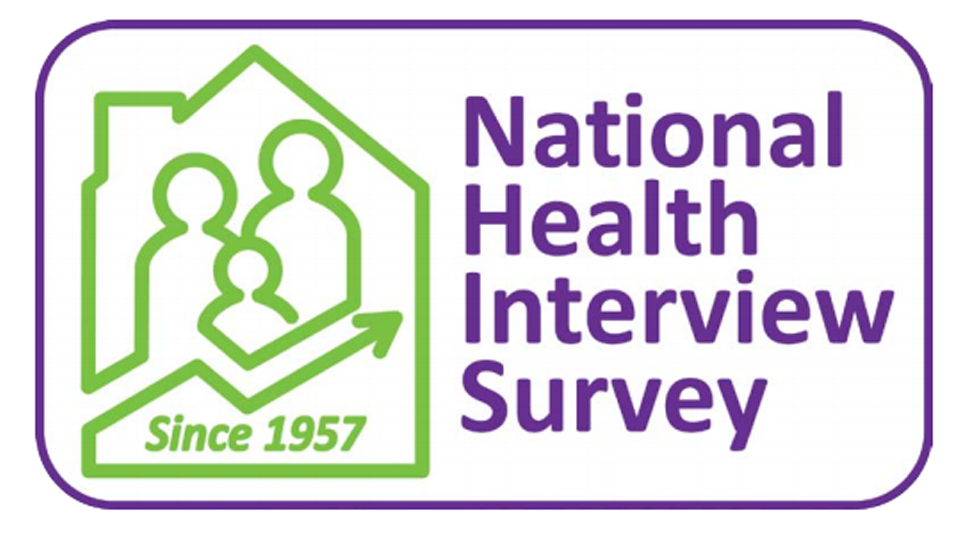 OBJECTIVE:   The aim of this study was to investigate the prevalence, patterns, and predictors of chiropractic utilization in the US general population.

All About Chiropractic Page

CONCLUSION:   A substantial proportion of US adults utilized chiropractic services during the past 12 months and reported associated positive outcomes for overall well-being and/or specific health problems for which concurrent conventional care was common. Studies on the current patient integration of chiropractic and conventional health services are warranted.

Chiropractic is one a commonly used complementary healthapproaches in the United States (US) and internationally. [1, 2] It is characterized by manual therapy techniques usually delivered to treat musculoskeletal and neurological disorders. [3, 4] Certain chiropractic servicessuch asspine manipulation are covered by Medicare and Medicaid for all adults in the US. [5] Also, chiropractic care is one of the health benefits included in the workers’ compensation systems in most US States. [6] It is worth noting that there is growing utilization of chiropractic care in the US over near recent years [7] with more than 70,000 chiropractors practicing in the US6 and the total expense of visits to chiropractors in the US estimated to be over 10 billion in 2013. [8]

Previous work in a number of countries has shown inconsistent findings regarding the characteristics of chiropractic users and predictors of chiropractic utilization. For example, a large cohort study conducted inone State of Australia in 2005 revealed that adults who experiencedback problems and/or had a pension as the main source of income were more likely to visit a chiropractor, while those who were older than 55 years and/or consumed medication for certain health problems such as hypertension and high cholesterolwere less likely to use chiropractic services. [9] A large-scale US surveyfocusing upon the use of health care and health insurance coverage in 2008 reported that participants who were female, white, with higher family income, and/or with arthritis were more likely to use chiropractic. [10] Meanwhile, asurvey undertaken in Switzerland in 2009 found patients aged 31–50 years,those who experienced low back pain,and/or experienced pelvic pain or injury without leg pain were more likely to seek help from chiropractors. [11]

The National Health Interview Survey (NHIS) is the principal and reliable source of comprehensive health care informationin the US, utilizing a nationally representative sample of the civilian non-institutionalized population of the US. [12] An overview of chiropractic practiceamong US adults has been previously undertaken by analysing the data collected in the 2002 and 2007 NHIS surveys. The focus of this previous work has been predominantly upon the broad use of a range of complementary health care approaches, [13, 14] while only a few specific details have been revealed regarding chiropractic such as prevalence rates of chiropractic use and examination of the chronic conditions treated by chiropractic. [15–17] The 2012 NHIS survey is the most recent source providing data on the use of complementary health care approaches by adults in the US. The objective of this present paper is to update the examination of the lifetime and 12–month prevalence of chiropractic use among US adultsand advance our understanding of the patterns and predictors of chiropractic care by drawing upon the 2012 NHISsurvey dataset.