Spine-area Pain in Military Personnel: A Review of Epidemiology, Etiology, Diagnosis, and Treatment 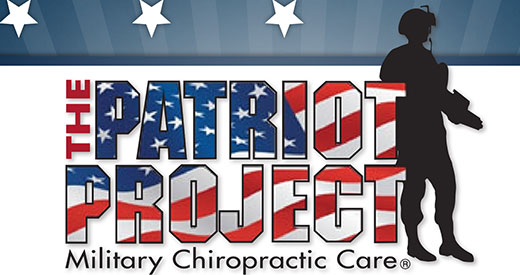 PURPOSE:   To provide an overview of the current understanding of epidemiology, possible causes, and relative prognosis of spine-area pain syndromes in military personnel, including a discussion of various treatment options available in theaters of operation.

RESULTS:   Spine-area pain is the most common injury or complaint “in garrison” and appears to increase during training and combat deployments. Approximately three-quarters involve low back pain, followed by cervical and midback pain syndromes. Some predictive factors associated with spine-area pain are similar to those observed in civilian cohorts, such as psychosocial distress, heavy physical activity, and more sedentary lifestyle. Risk factors specific to military personnel include concomitant psychological trauma, g-force exposure in pilots and airmen, extreme shock and vibration exposure, heavy combat load requirements, and falls incurred during airborne, air assault, and urban dismounted ground operations. Effective forward-deployed treatment has been difficult to implement, but newer strategies may improve RTD rates.

CONCLUSIONS:   Spine-area pain syndromes comprise a major source of unit attrition and are often the result of duty-related burdens incurred during combat operations. Current strategies in theaters of operation that may improve the low RTD rates include individual and unit level psychological support, early resumption of at least some forward-area duties, multimodal treatments, and ergonomic modifications.

There is a common misconception regarding the physical risks of war. Since accurate statistics have been kept, the leading cause of hospitalization and medical evacuation has not been direct combat but rather disease and non-battle injuries. In World War I, World War II, and the Korean conflict, respiratory and infectious illnesses were the number one cause of hospitalization. By Vietnam, non-battle injuries had surpassed all other disease categories as the leading cause of service member attrition and has remained so ever since. [1]

In addition to changes in the patterns of injury, battle injury survival rates have changed in parallel. In World War I, the wounded-in-action:killed-in-action ratio was about 2:1. Over the course of the next century, this increased incrementally to around 8:1 in the Operation Iraqi Freedom (OIF) and Operation Enduring Freedom (OEF). [2] This decreasing mortality rate has led to an increased emphasis on returning injured service members to their predeployment physical and psychological conditions.