Low Speed Frontal Crashes and Low Speed Rear Crashes: Is There a Differential Risk for Injury? 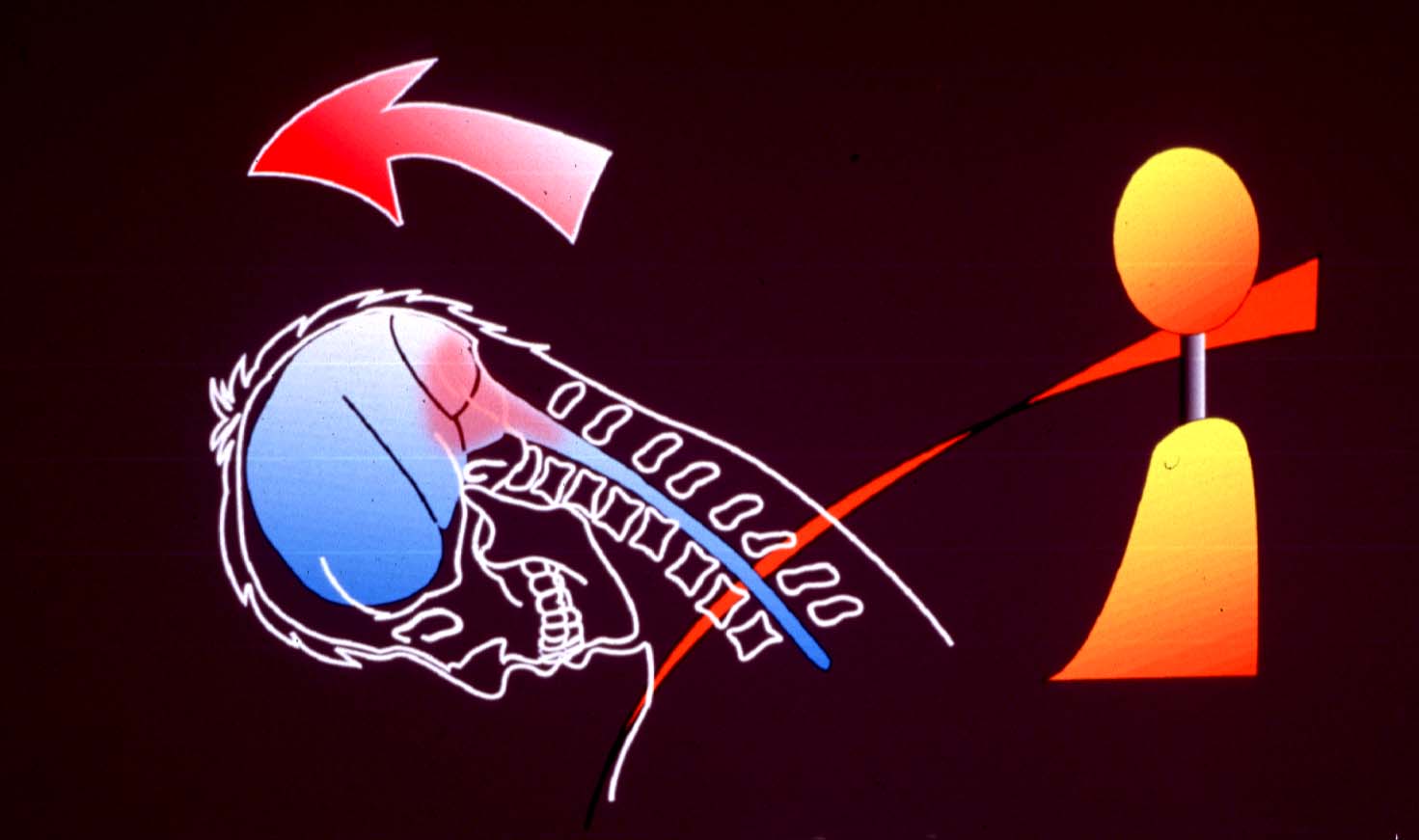 We compared male and female subjects in crash tests in which each subject experienced both frontal and rear impacts. Crash speed and other crash parameters were held constant. We believe this was the first experiment using an independent variable of crash vector and dependent variables of head linear acceleration and volunteer qualitative tolerance.