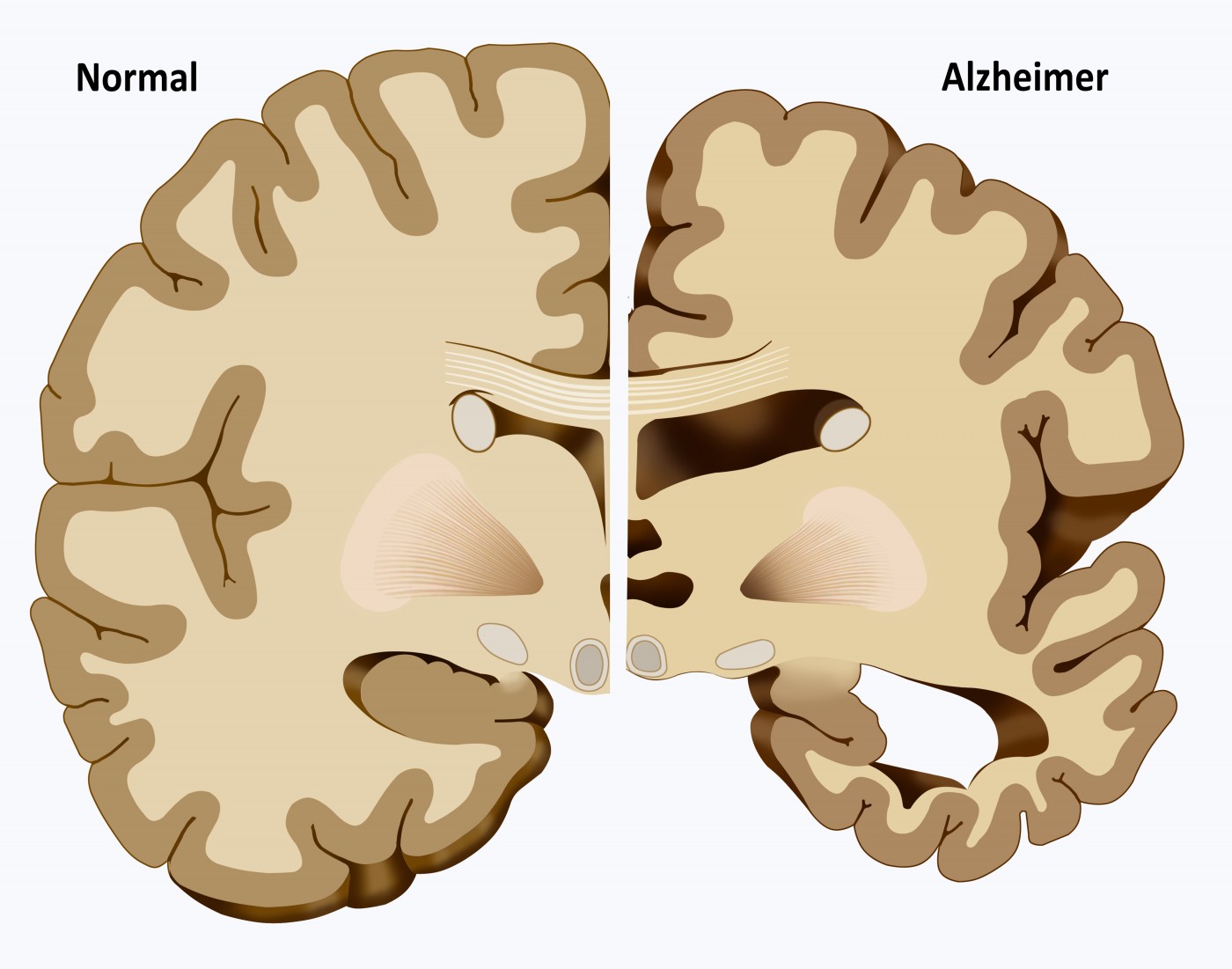 INTRODUCTION:   It is unclear whether abnormalities in brain glucose homeostasis are associated with Alzheimer’s disease (AD) pathogenesis.

METHODS:   Within the autopsy cohort of the Baltimore Longitudinal Study of Aging, we measured brain glucose concentration and assessed the ratios of the glycolytic amino acids, serine, glycine, and alanine to glucose. We also quantified protein levels of the neuronal (GLUT3) and astrocytic (GLUT1) glucose transporters. Finally, we assessed the relationships between plasma glucose measured before death and brain tissue glucose.

DISCUSSION:   Impaired glucose metabolism due to reduced glycolytic flux may be intrinsic to AD pathogenesis. Abnormalities in brain glucose homeostasis may begin several years before the onset of clinical symptoms.

From the Full Text Article:

Although numerous epidemiological studies indicate that peripheral insulin resistance and diabetes are risk factors for Alzheimer’s disease (AD) [1–3], it is not known whether brain glucose dysregulation is a key feature of AD and is related to severity of AD pathology or symptom expression. [4, 5] Previous studies have shown that several components of the insulin signaling pathway are abnormal in AD brains relative to controls, including genes encoding insulin, IGF-1, and IGF-2 peptides and their receptors. [6–10] Because these abnormalities appear to be a common feature of both type-1 and type-2 diabetes, the term “type-3 diabetes” was proposed to describe brain-specific abnormalities in insulin signaling associated with AD. [11, 12] Taken together, the large body of evidence implicating abnormal insulin signaling in AD has led to clinical trials targeting these abnormalities in patients with mild cognitive impairment and AD. [13–15] However, it is well recognized that glucose transport from the peripheral circulation across the blood-brain barrier and capillary endothelial cells into the interstitial fluid and brain tissue are largely insulin-independent processes. [16, 17] Similarly, the transport of glucose across the cell membrane into neurons is largely independent of insulin [18]. Although 18F-deoxyglucose positron emission tomography (18FDGPET) studies have shown reduced brain glucose uptake in regions vulnerable to AD pathology [19–22], it is unclear whether an overall failure of regulation of brain glucose metabolism is a key etiopathogenic factor in AD and whether abnormalities of brain glucose homeostasis in AD are related to peripheral glucose concentration. Answering these questions is critical to establishing whether central glucose homeostasis is a potential target for diseasemodifying treatments in AD.

In this study, we asked the following main questions:

Our results provide the first evidence for brain glucose dysregulation as a critical event in AD pathogenesis that closely reflects both severity of AD pathology and the expression of symptoms.