The Research Crisis in American Institutions of CAM

The Research Crisis in American Institutions of Complementary and Integrative Health:
One Proposed Solution for the Chiropractic Profession 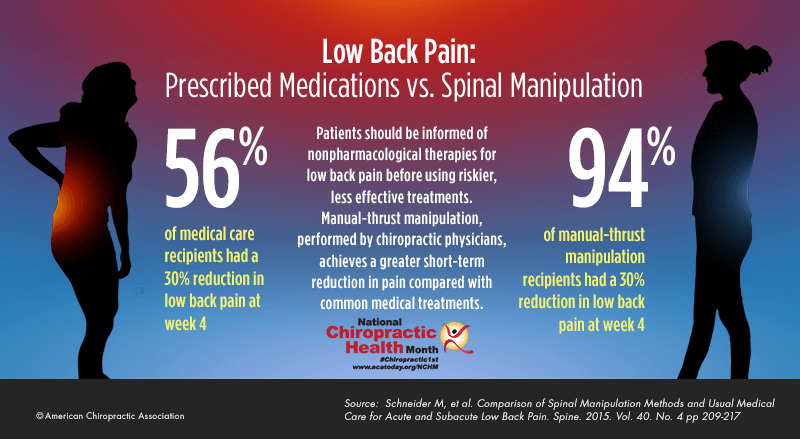 A crisis confronts the Complementary and Integrative Health (CIH) teaching institutions in the US. Research infrastructure is needed to build and sustain productive research programs and retain their own research faculty. In most health professions, this infrastructure is largely built through research grants. In CIH, most educational institutions are funded through student tuition, which has historically also had to be the source for building their research programs. Only a limited number of these institutions have emerged as National Institute of Health (NIH) grant-funded programs. As a result, the American chiropractic institutions have seen a retrenchment in the number of active research programs. In addition, although research training programs e.g., NIH’s K awards are available for CIH researchers, these programs generally result in these researchers leaving their institutions and depriving future CIH practitioners of the benefit of being trained in a culture of research.

One proposed solution is to leverage the substantial research infrastructure and long history of collaboration available at the RAND Corporation (https://www.rand.org) This article presents the proposed five components of the RAND Center for Collaborative CIH Research and the steps required to bring it to being:

1)   the CIH Research Network –   an online resource and collaborative site for CIH researchers;

2)   the CIH Research Advisory Board –   the governing body for the Center selected by its members;

3)   the RAND CIH Interest Group –   a group of RAND researchers with an interest in and who could provide support to CIH research;

By necessity the first step in the Center’s creation would be a meeting between the heads of interested CIH institutions to work out the details and to obtain buy-in.

The future success of CIH-directed research on CIH will require a pooling of talent and resources across institutions; something that the American chiropractic institutions have not yet been able to achieve. This article discusses one possible solution.

In their 2018 article, Adams et al. [1] drew attention to a crisis in what they termed a sustainable research culture in chiropractic. They state “At present however, there is not a mature research culture across the chiropractic profession largely due to deficiencies in research capacity and leadership, which may be caused by a lack of chiropractic teaching programs in major universities.” ([1], p1) In response they created the Chiropractic Academy for Research Leadership (CARL) whose purpose is to provide mentorship of successful early-career chiropractic researchers. This is an excellent program and deserves to be successful.

However, in the US, the problem is less of a lack of trained researchers than a lack of research infrastructure. Through their K awards, National Institute of Health (NIH) offers research training grants to individuals across all stages of their career, and the K awards ((https://www.nichd.nih.gov/grants-contracts/training-careers/extramural/career) and T32 awards (https://researchtraining.nih.gov/programs/training-grants/T32) offered by the National Center for Complementary and Integrative Health (NCCIH) particularly focus on training complementary and integrative health (CIH) researchers. Several chiropractors and others from the CIH community have benefited from such career awards. These awards require that the individuals are mentored. However what we are increasingly witnessing is that these successful scholars are either lost to the CIH institutions or find that their institutions lack the infrastructure to continue to advance or sustain their research programs and to successfully compete for grants. Many institutions also lack the kind of supporting culture that has been shown to be necessary for successful research programs and individuals. [2, 3]

We are left with the situation that at a time when there are more Doctors of Chiropractic with PhDs than at any time in chiropractic history, and while the profession can point to a cadre of active researchers, the chiropractic institutions are increasingly not the home for these scholars. In this article, we consider the possibility that perhaps an institution such as RAND could provide a supporting infrastructure and a supporting culture that could allow CIH researchers to be successful and remain at their institutions.