Identity and Cultural Authority Within Chiropractic

Caught in the Crosshairs: Identity and Cultural Authority Within Chiropractic 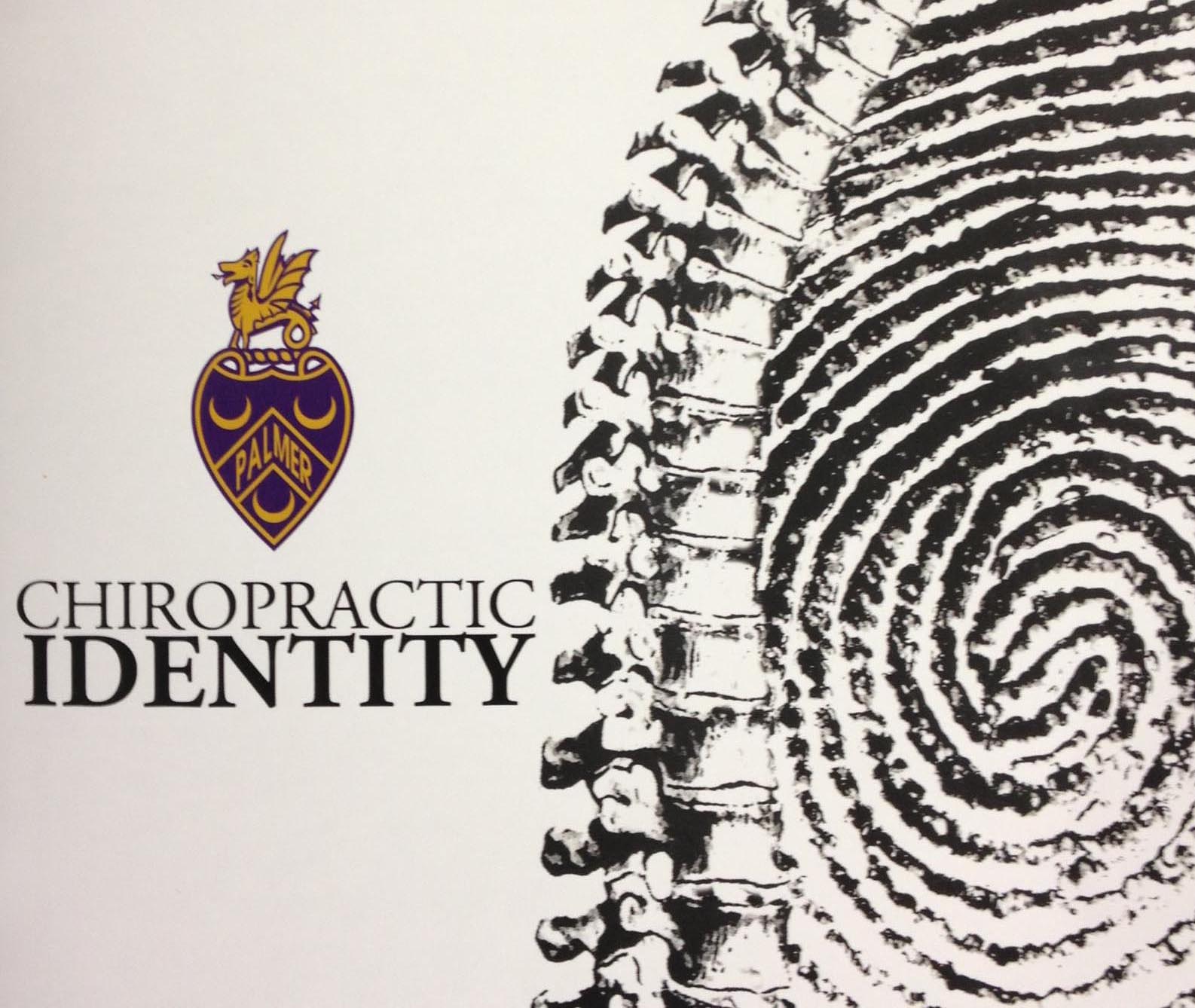 In this paper the discourse over identity and cultural authority within the profession of chiropractic in the United States has been analyzed using critical discourse analysis. As the profession struggles to construct one singular image, versions of self must be internally debated and also shaped in consideration of larger, external forces. The dilemma of remaining tied to a marginal professional status must be balanced against considerations of integration. Written texts from chiropractic journals and newspapers are analyzed in a multidimensional approach that considers the rhetorical devices and thematic issues of identity construction; the representation of various voices within the discourse (both heard and unheard); and the extent to which external pressures affect the projection of cultural authority for the profession. A heterogeneous discourse characterized by conflict was found, with discrepancies between everyday chiropractors in actual practice versus academic chiropractors and leaders particularly over the idea, practice and significance of science for the profession.

Professional identity and cultural authority are two concepts that have appeared in the chiropractic literature with increasing frequency in the past decade. In 2002, Meeker and Haldeman published “Chiropractic: A Profession at the Crossroads of Mainstream and Alternative Medicine” which evoked a clarion cry for intraprofessional introspection. Commenting on the success of having achieved professional status in the United States, Meeker and Haldeman argued that chiropractic was still “trapped” with an unsatisfactory marginal position — part of mainstream medicine but not fully accepted or participating in it.

Professions have been well studied for several decades in the sociological literature. Andrew Abbott’s (1988) contribution has been to focus on the cognitive knowledge claims of expertise that are constructed to enable professions to co-exist and compete with one another in a larger system where they may be accepted or rejected. This research will examine statements made by US chiropractors found in printed sources (i.e., journals, newspapers) to reveal how internal identity claims are formulated as well as how an outward projection of cultural authority (the ability to be unquestioningly believed (Starr, 1984, p. 13)) is presented in a changing health care environment.

In health care, orthodox medicine has “professional dominance” and possesses the largest jurisdiction (c.f., Freidson, 1970; Pescosolido, 2006; Willis, 2006), although much discussion of the decline of this hegemonic power has also occurred in the literature (c.f., Haug & Lavin, 1983; Wolinsky, 1993). Complementary and Alternative Medicine (CAM) has established itself as a “marginal profession” in relation to this framework.Wardwell (1994) defined marginal as an occupation that operated with autonomy from medicine and rejected the medical definitions of illness and treatment held by the mainstream (p. 1063). In their original formulations, chiropractic, acupuncture, and homeopathy all existed as paradigms and theories of disease that stood outside of orthodox medicine and were largely incommensurate to the medical model.

In the US, chiropractic is unique from other CAM specialties because it has fully achieved all aspects of professional status (it is recognized by state licensure, has standardized and accredited education, and serves as a primary contact doctor) but has only restricted access to the institutional aspects of medicine (lacks university affiliation and therefore lacks major research funding, has only limited access to hospitals, and receives limited insurance reimbursement). Wardwell advocated for chiropractic to become a “limited profession” whereby the scope of practice would be restrained to a more narrow range while remaining autonomous and free from the need for referral or supervision from orthodox medicine (1994, pp. 1062e1063). In recent years there has been a heightened push within chiropractic to do just what Wardwell (1996) had urged a decade before: transform from marginal to limited profession. This has triggered heated debate amongst chiropractors. This debate forms a discourse: its content, power struggles and functions are the focus of this research.